The last few weeks have been very hectic at Breakfast HQ. I moved (again), but this time into a permanent place. No more landlords. Now the bank owns my ass for all time. In the shuffle it was hard to be proactive on announcements of the springtime WFBR cassettes, so here's a double drop. First up, Speed Babes. 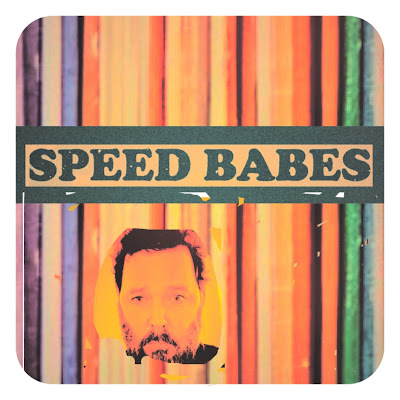 Jesse from Speed Babes is basically just running this band as a dare, it seems, but that's not a bad thing. It seems like every few days he has another half-dozen tracks of Kinks/Hives/Seeds-inspired hooky 70-second jammers. The live set flies by and the band knows how to pull a nice fat mix out of their setup. I don't know what to say that can't be revealed on a quick listen—it's tight and punchy rocknroll that feels great and leaves you wanting more.

But that's not all. We've also got a new outing from Sunwyrm, and it's a fun contrast to Speed Babes but has a lot of the same strengths. Great mix highlighting all shredders, something that's fun live, and sounds great cranked in your car or your earbuds. 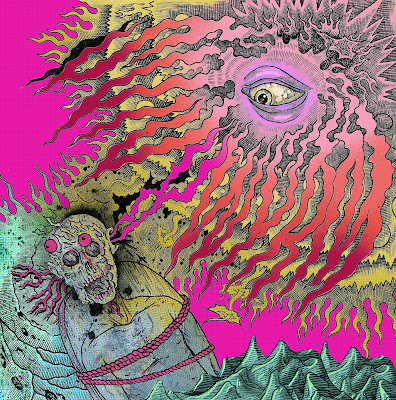 But there's definitely differences. The Speed Babes tape is a hundred-miles-an-hour, but this one lingers and dives deep into the fuzzy shreds and reverb k-holes. There's rad solos and fried delay explorations. These guys clearly goof off a lot together and the music isn't just heavy—it's also playful.

It's a cool double feature that takes about 70 minutes to run through. Jump on either or both at the web store.